Hey everyone! Today I’m reviewing a LEGO City Police polybag! This polybag was free with purchases from Shop@Home in some regions. I acquired it for free as well, let’s check it out!

There’s only one minifigure included, but that’s pretty standard for polybags. It’s a female Police helicopter pilot, who also appears in two other sets (at the time of writing). She’s okay but honestly I’m not the biggest fan of LEGO City helicopter pilots (though of course she has to be included since it’s a helicopter polybag). 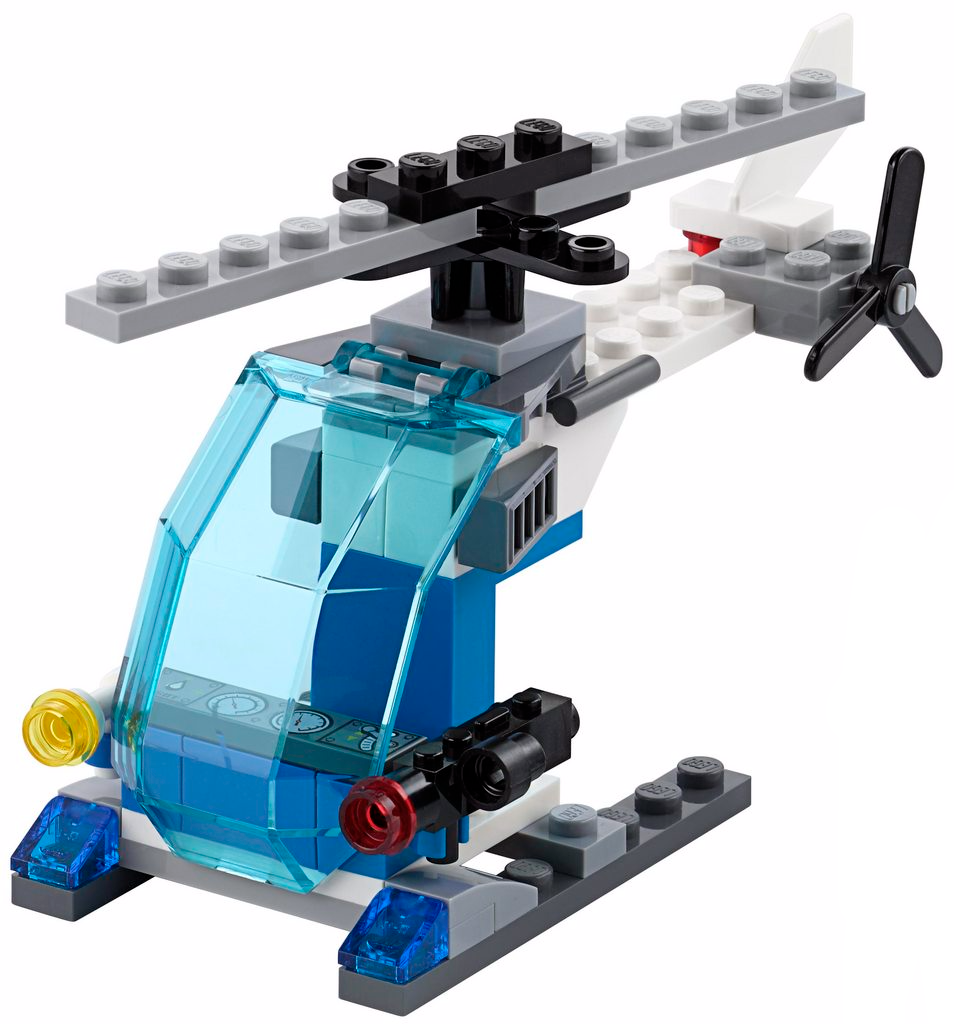 The build in the set is a little police helicopter. It has the standard translucent light blue canopy used on so many City helicopters, but unfortunately it leaves quite big gaps around it. However, I still think it’s forgivable for a polybag. There’s a main rotor on top along with a secondary rotor and tail at the back. 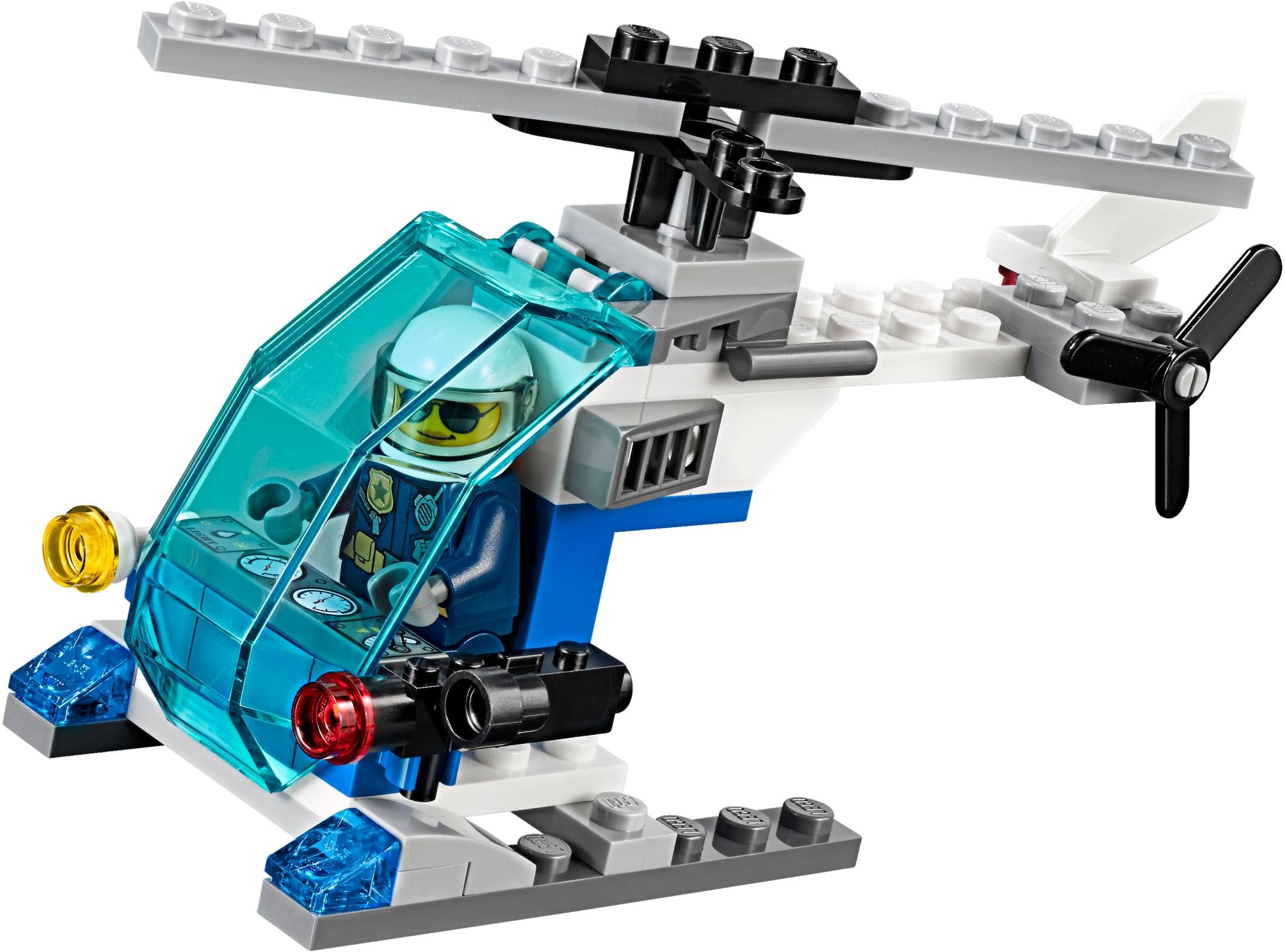 All in all, this is a decent polybag. I think there are definitely better ones out there but if you can get it it’s still not bad.

I won’t be giving this a numerical rating, though 🙂

Thanks for looking! Feel free to leave a comment below!